Host your party with us! 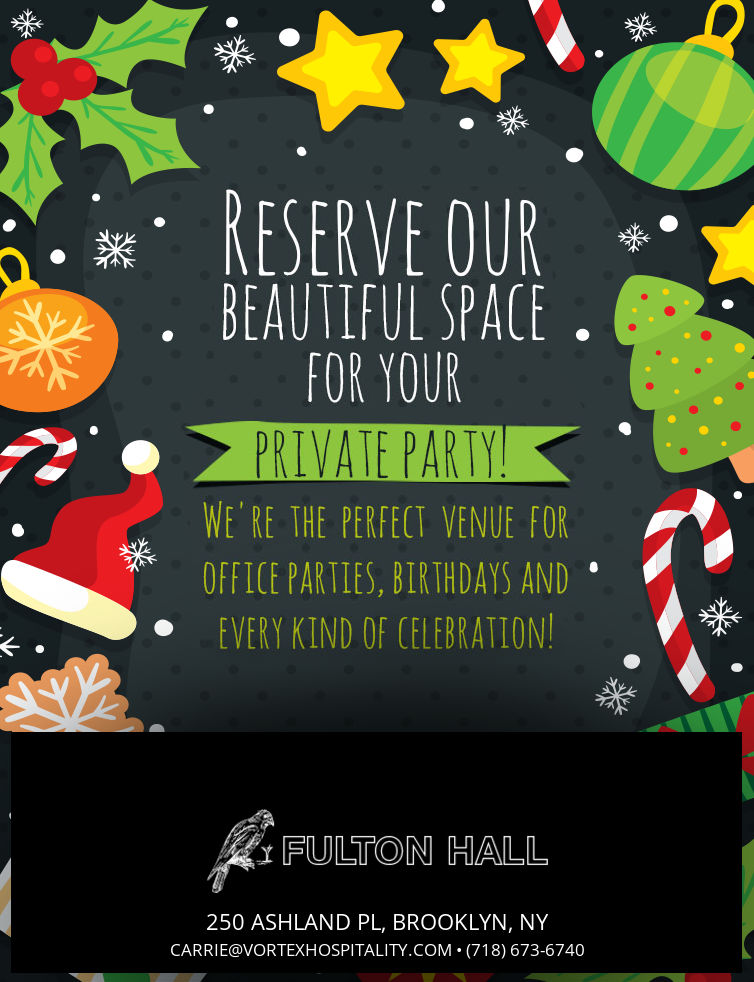 The perfect venue for your Holiday Party! Book your party today! 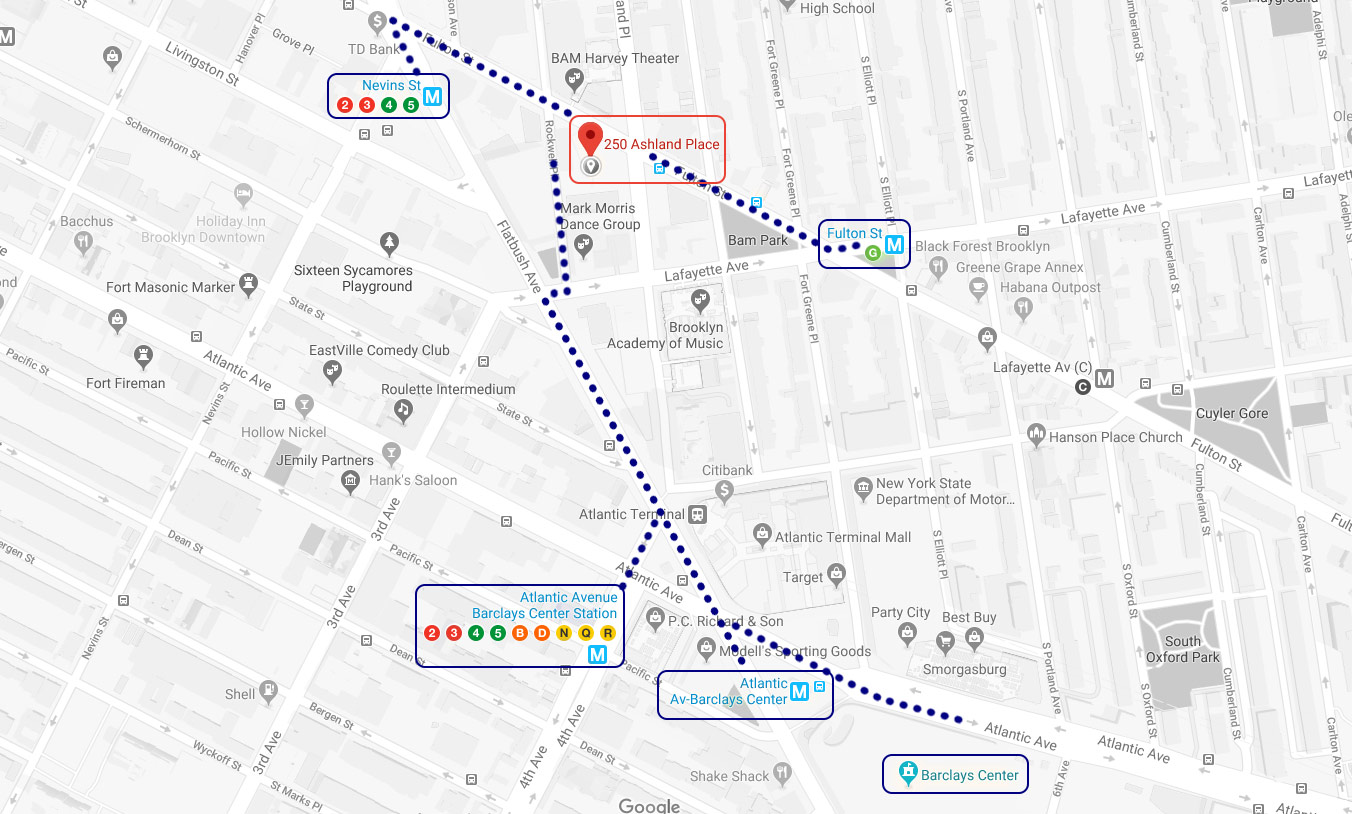 $10.00
Served with lemon and parmesan

The Beyond Burger Deluxe

ADD CHICKEN TO ANY SALAD +$5

$8.00
A session sour mash-up of a crisp Kölsch, a salty Gose and a tart Berliner Weiss. A citrusy-tart union that has captured the attention and hearts of beer, wine and margarita drinkers alike! | Session Sour 16 oz | 4.9% | Milton, DE

$8.00
The original unfiltered. A hard cider that tastes like apple cider. Smooth and refreshing, perfectly balanced. Like the cider your grew up drinking | Cider - Traditional / Apfelwein 16oz | 5.1% | Boston, MA

$8.00
Brewed with a generous portion of wheat and spiced with coriander and Curaçao orange peel, this beer is fruity, refreshing and slightly cloudy in appearance|Witbeir 16oz | 5.0% | Portland, Me

$8.00
Rich and creamy. Distinctively black. Velvety in its finish. This iconic beer is defined by harmony|Stout 20oz | 4.2% | Dublin, Ireland

$7.00
Premium European lager of noble traditions that is still brewed using natural ingredients in the same processes of mixing and fermentation used in the old days|Pale Lager 16oz | 5.2% | Belgium

$8.00
A hazy session IPA brewed with copious amounts of ﬂaked oats. Hopped with Mosaic, Simcoe and Cascade for a fruity and piney ﬂavor that is cleaned up with a punch of bitterness. Tons of hop character in a small package–super drinkable and great for the season |IPA 16oz | 4.2% | Brooklyn, Ny

$7.00/pint
The Master Brewers of Radeberger Pilsner have been dedicated to crafting nothing but this unparalleled well balanced German Pilsner ever since it was first brewed in the town of Radeberg in 1872. A tradition handed down over the generations to the present day. Its elegant texture has made Radeberger Pilsner one of the finest and most distinguished Premium Pilsners around the world |Pilsner 16oz | 4.8% | Germany

$8.00
Brooklyn Lager is amber-gold in color and displays a firm malt center supported by a refreshing bitterness and floral hop aroma. Caramel malts show in the finish. The aromatic qualities of the beer are enhanced by “dry-hopping”, the centuries-old practice of steeping the beer with fresh hops as it undergoes a long, cold maturation. The result is a wonderfully flavorful beer, smooth, refreshing and very versatile with food. Dry-hopping is largely a British technique, which we’ve used in a Viennese-style beer to create an American original | Lager, American amber/red 16 oz | 5.2% | Brooklyn, NY

$7.00
Tell us whats your flavor?! Watermelon, Black Cherry, or Mango

Modelo can & shot of Tequila

We recommend at least 1 platter per 10 guests. *aprox *ALL PLATTER ORDERS MUST BE RECEIVED A WEEK IN ADVANCE OF EVENT DATE*

This is my favorite new place in the neighborhood. Great spot for a game, after work drinks or a fun date. Excellent, attentive service and a friendly staff. Plus some healthy options!

Wasn't sure what to expect at first, but I am a big fan of this place now. There's a lot of great restaurants and bars in the neighborhood, but not many places to comfortably catch a drink and a game while enjoying some buffalo cauliflower. Killer spot, nice crowd, awesome for the summer--definitely my new go to.

Just when I thought my day couldn't get any better, I popped into this new sports pub with great food, only to end up doing whiskey shots with Bruce Willis, played two beautiful women in pool and got to catch some of the finals with Denzel who was casually sitting at the bar eating peanuts. Amazing spot, must check it out.

Super excited about this addition to the neighborhood. Great place to watch the game and hang with friends. Food is great - elevated bar food. I've been here twice a week since it opened. YAY!

Big Vibes right outside Manhattan! Perfect for a low key night OR pregame situation before heading to the city. Love this place!